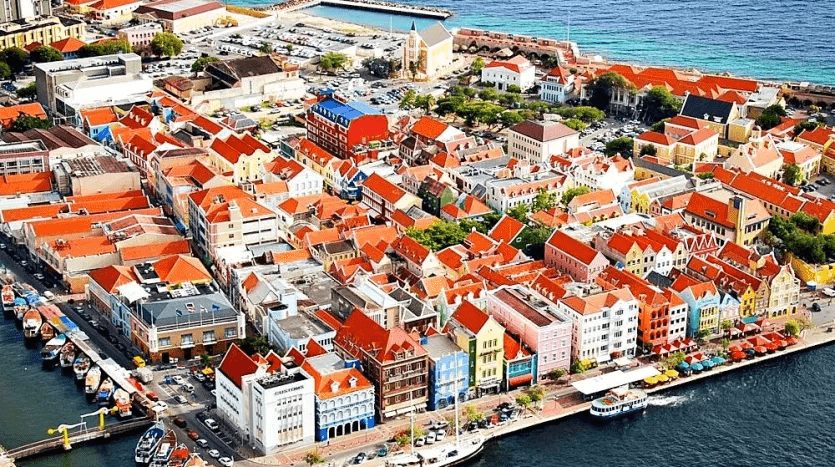 December 4th, 2017 marks the 20th anniversary of historic Willemstad’s listing on the UNESCO World Heritage List. This important recognition came in December 1997, as a result of the efforts of ‘Action Willemstad’ in the 1980’s. Historic Willemstad includes the four historic districts of Willemstad and the harbor (St. Anna Bay).

Historic Willemstad was placed on the World Heritage List for its great cultural historical value that is unique in the Caribbean and beyond. A large part of the original urban structure and the architecture is still present. The districts all have their own character and consist of Punda, Otrobanda, Pietermaai and Scharloo.

Originally, Willemstad was a European colonial city, which was influenced by the wide variety of other groups who settled there during three centuries and who contributed their local color. These have all left their mark on the architecture and the way of living.

In 2016, a Management Plan for conservation and restoration of historical Willemstad was established. The different stakeholders will use this as a guide to work together in the coming years for the preservation of historic Willemstad World Heritage City. 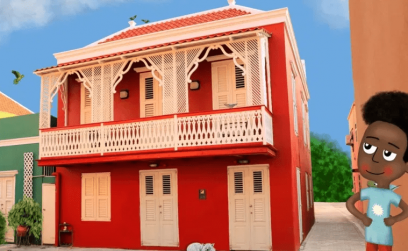 The Curaçao Heritage Foundation has won the Social Innovation Award 2020 for the educational platform ‘Kucho di Otrobanda’. Kucho is a character who walks through the... more info 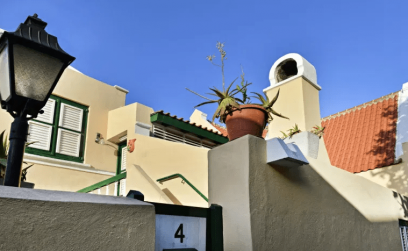 Renting with the Curaçao Monument Foundation

You have visited our ‘For Rent’ page and are very interested in one of the properties listed on the website. So, what do you need... more info 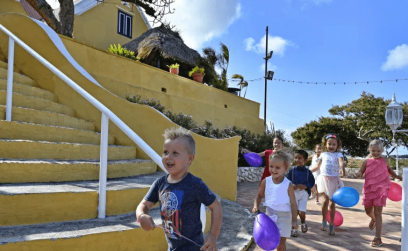 How to Occupy a Monument

Let’s say you are very charmed by the colorful buildings that make up our historical capital in Curaçao and the different plantation houses scattered along... more info 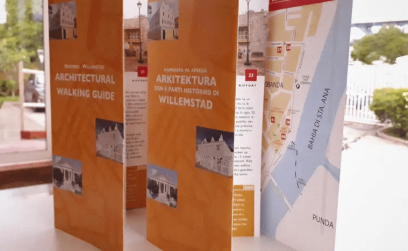 When you visit Willemstad you cannot help but notice the beautiful historic architecture. But often times there are stories behind the buildings that are not... more info 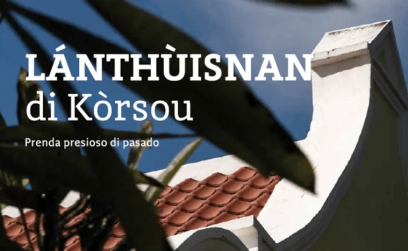 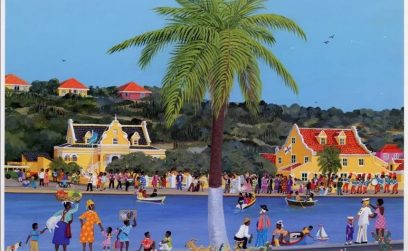 Open Call to all Artists Submission is open from August 15 to October 1, 2019 Introduction As part of the 65th anniversary of Stichting Monumentenzorg... more info 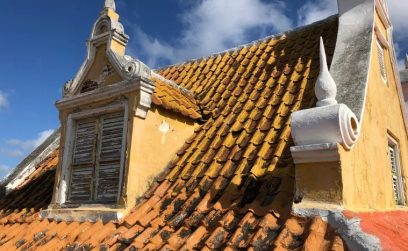 The restoration of the eye-catching Sebastopol building in Otrobanda reached its highest point on February 22, 2019 at 4:30 pm. The Curacao Monument Foundation commissioned... more info 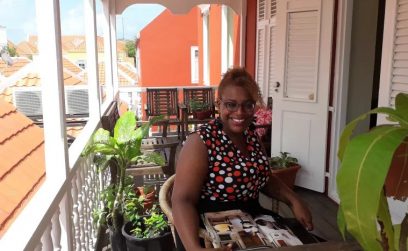 Nelly Rosa on living in Otrobanda

When she was walking down the main road in Otrobanda, Nelly Rosa would always fantasize about the red building with its charming balcony. She initially... more info 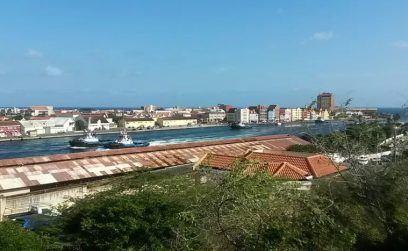 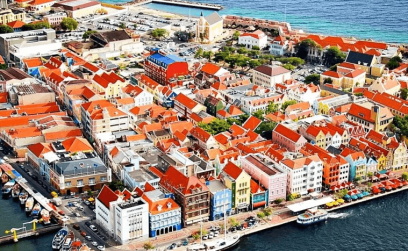 December 4th, 2017 marks the 20th anniversary of historic Willemstad’s listing on the UNESCO World Heritage List. This important recognition came in December 1997, as a... more info 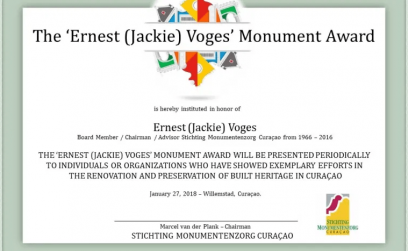 he Curaçao Monuments Foundation has decided to implement the biannual ‘Ernest (Jackie) Voges Monument Award’ for a person or organization who has shown exemplary effort... more info 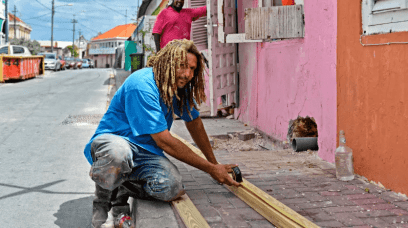 The Curaçao government established a monuments policy in 1990 after a significant part of the historic city had fallen into disrepair during the previous decades.... more info 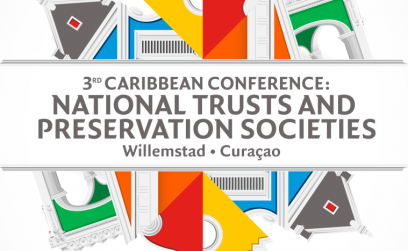