WILLEMSTAD – A HISTORIC CITY WITH A BRIGHT FUTURE 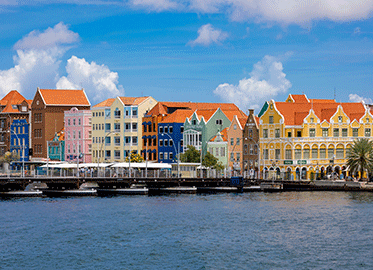 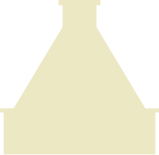 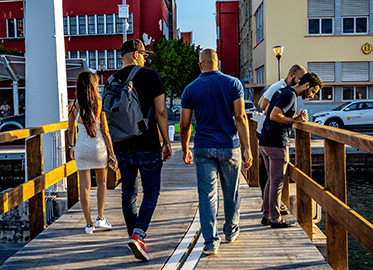 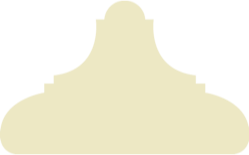 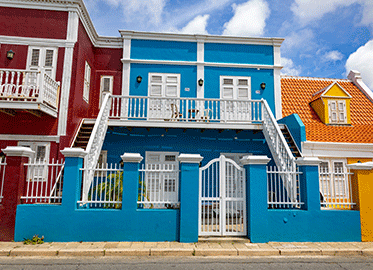 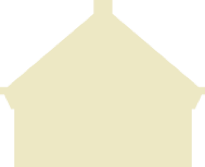 In 1997 Willemstad earned the recognition of being placed on the World Heritage List by UNESCO, meaning that the city holds a cultural and historical value beyond its city borders and even its national borders. The reasons to add Willemstad to the list included the organic multicultural growth over three centuries, the ease with which the historical development of the city is read in its four districts and the obvious influence of African and American influences on the European traditions, transforming the city into a typical Caribbean development.

The city had already received the status of conservation area in 1995 though the Island Development Plan (EOP). Some 800 buildings – about half the total buildings down-town – got listed as protected monuments after the monument policy was adopted in 1990. Currently, all buildings within the borders of the World Heritage City are considered part of a protected urban landscape, with additional protections in place for listed monuments. 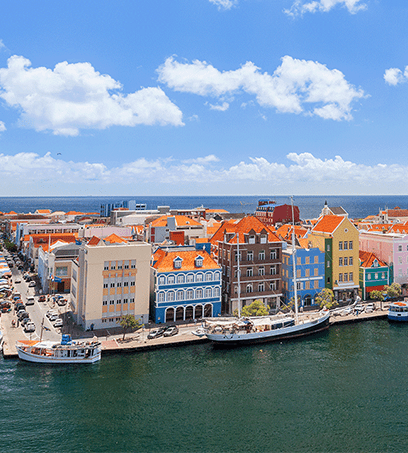 During a short walk through the city you will see townhouses, forts, religious structures and bridges, all with their own story to tell and role in history. Take a walking tour with one of the many tour companies, pick up your walking guide booklet at the Curaçao Monument Foundation or discover more about individual buildings on www.curacaomonuments.org. Scroll this gallery to explore Willemstad’s Forts, Religious structures, and Bridges.

Small defensive structures are scattered around the island, but the most notable three are on the harbor entrance in Willemstad. Fort Amsterdam was the original military and trade post, established in 1634, and is still the seat of the government. On either side of the harbor entrance sister forts the ‘Riffort’ and the ‘Waterfort’ protect the harbor entrance. These two forts were constructed in 1820’s. The ‘Waterfort Arches’ is currently home to a variety of restaurants. The Plaza Hotel is partially built on its foundations. The Riffort has been transformed into a shopping mall with restaurants and bar as well as office space.

As a Dutch island there has always been a lot of tolerance for different religious backgrounds. The ruling class in the 17th century was predominantly protestant. The iconic Fort Church from 1762 in Fort Amsterdam is testament to this. But as early as 1651 a Sephardic Jewish community established itself and built the remarkable Snoa Mikvé Israel-Emanuel in 1732. In 1867 a group split off and established a new congregation in the nearby Tempel Emanu-El, which is currently the Public Prosecutor’s Office. Catholicism became more widespread after slavery was abolished and missionaries from the south of the Netherlands moved to Curaçao in the late 19th century. However, Otrobanda is home to the oldest Catholic church on the island; the Basilica of Santa Ana (1752). The Cathedral in Pietermaai dates from 1882.

While not officially within the borders of the old the city, the high Queen Juliana Bridge that spans the width of the harbor entrance is a landmark that cannot be missed. It was collapsed during construction in what it is still one of the most deadly disasters in the history of Curaçao. The bridge was inaugurated in 1974 to resolve the traffic issues that developed in Punda and Otrobanda whenever the pontoon bridge had to open to let vessels through. This Queen Emma Bridge is most certainly part of the World Heritage in Willemstad. It was designed and constructed by the American engineer L.B. Smith in 1888. To connect Punda with Scharloo a suspension bridge was build in 1928, the Queen Wilhelmina Bridge. Two smaller pedestrian bridges also connect the two districts. One named in tradition after a member of the Dutch Royal family, the Princess Amalia Bridge (2016) and the L.B. Smith Bridge (2007).

Preservation efforts where fortified in the 1990’s when legislation was passed to protect specific buildings and entire Willemstad was designated a conservation area. The borders of the World Heritage City also stipulate whether a demolition permit is needed and if special conditions apply for building permits.

The following monument organizations are active on the island; 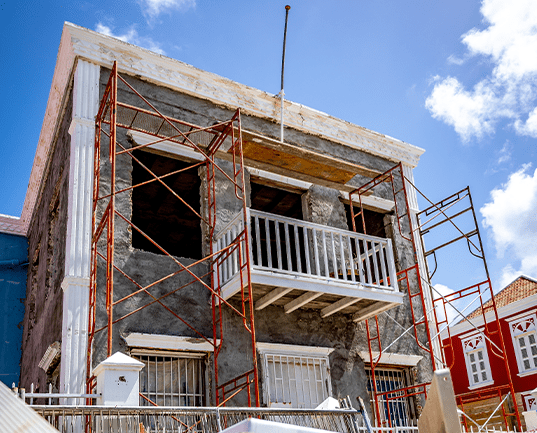 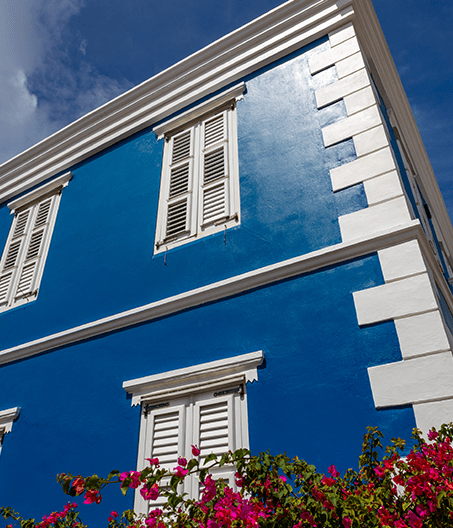